Polaris
The leader of stars,guide the direction of stars.

God of Polaris: Aka (the son of Zeus). In China,Polaris was  like th e king of an empire,also the king of all stars.Inthe mythology, Polaris is themost shinny star of UMi (Little bear).

The Summer Triangle is an astronomical asterism involving an imaginary triangle drawn  on the northern hemisphere's celestial sphere, with its defining vertices at Altair, Deneb, and Vega, the brightest stars in the three constellations of Aquila, Cygnus, and Lyra, respectively.

Mars was the  god of war  and also an  agricultural  guardian.
The importance of Mars in establishing religiou s a nd cultural identity within the Roman Empire is indicated by the vast number of  inscriptions   identifying him with a local deity, particularly in the Western provinces.

Mercury
The Star of Business
God  of Mercury:  Hermes
Mercury is theclosest planet to the sun,it has the duty of delivery messages and the god of this planet -Hermes also determined by  literature and poetry, athletics and sports, invention and trade. H ermes  is quick and cunning, and moves freely between the worlds of the mortal and divine, as an emissary and messenger of the god. 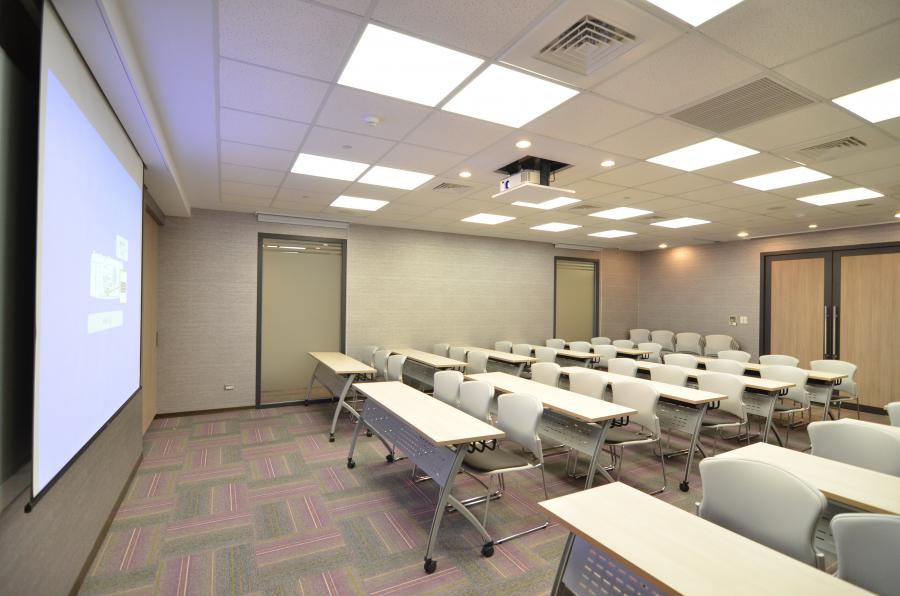 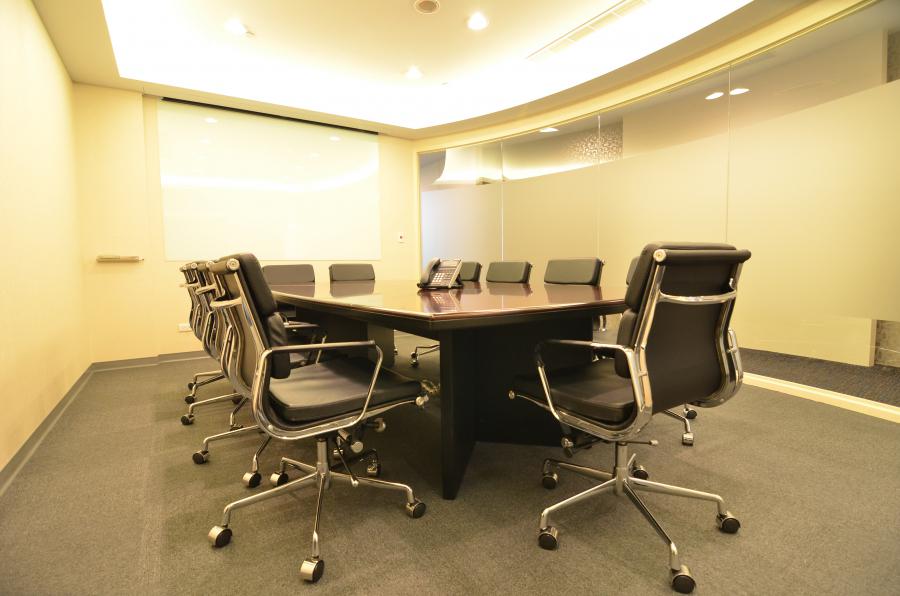 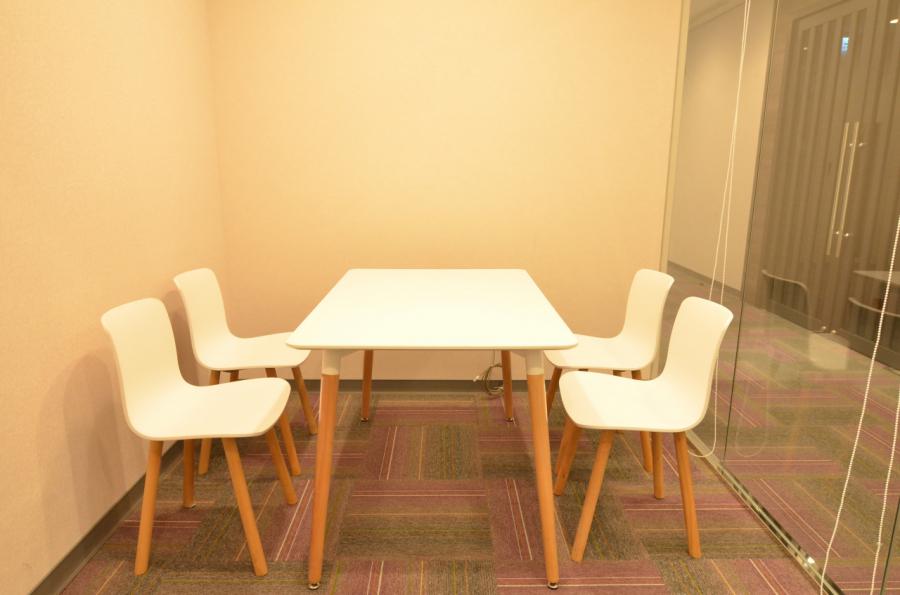 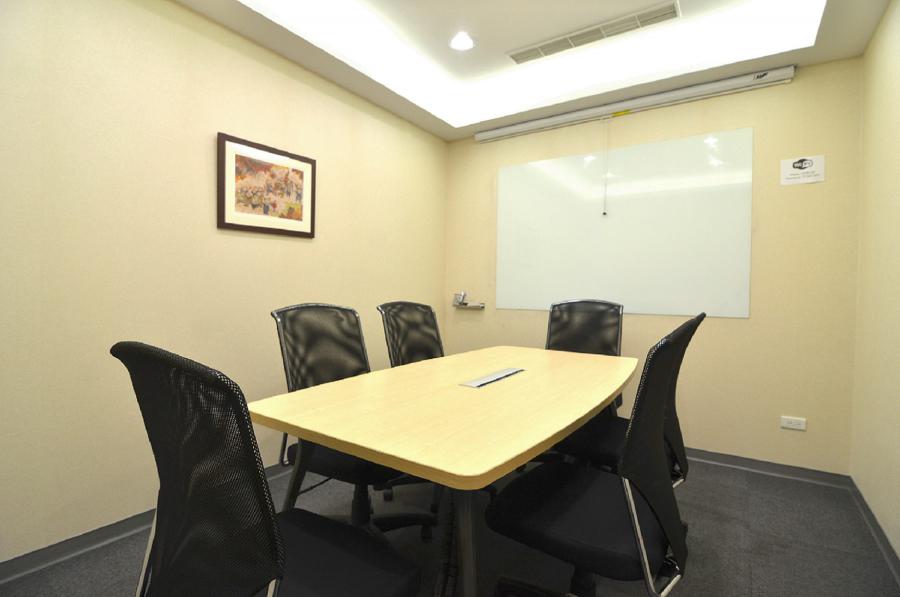